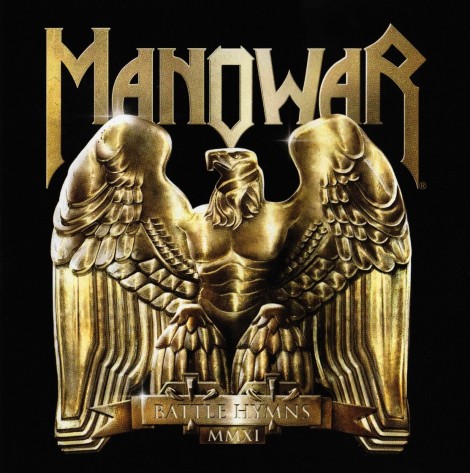 Battle Hymns MMXI is a studio album released by the American heavy metal band Manowar in November 2010. It’s a re-recording of their debut album Battle Hymns from 1982. It features the British actor Sir Christopher Lee as narrator and the original Manowar drummer Donnie Hamzik.[2] The songs had little changes from the originals, except that they are “louder and stronger”. Some of them are extended versions of the originals and all are made with the help of modern technology, that wasn’t available when the original album was released. In support of the album the band started theirBattle Hymns Tour.