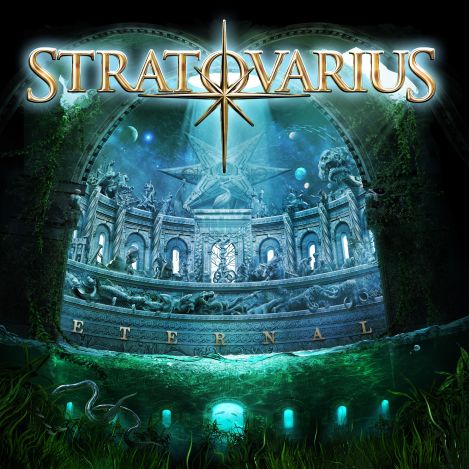 The band members have described the album as a blend of old school and modern power metal, though this direction was not planned, according to keyboardist Jens Johansson.

All lyrics written by Timo Kotipelto and Jani Liimatainen, except where noted.