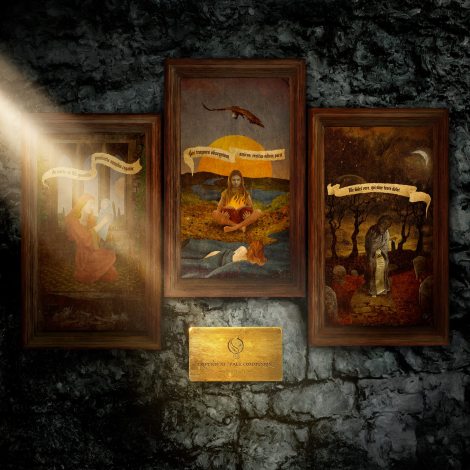 Mikael Åkerfeldt said of the album, “I wanted to do something more melodic with this album, so there’s stronger vocal melodies and more melodies overall for this album.”[4] Greg Kennelty of Metal Injection said the album does not contain “growls or death metal vocals”.[5] He also described the album as “the missing link between Damnation and Ghost Reveriesor if Heritage was written directly after Ghost Reveries without Watershed having ever existed.”

All songs written and composed by Mikael Åkerfeldt, except where noted.