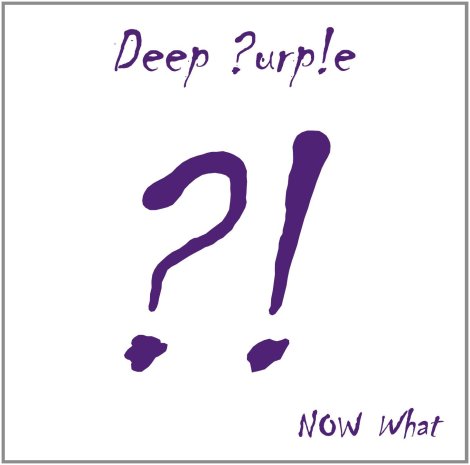 Now What?! is the 19th studio album by English rock band Deep Purple. It was released on 26 April 2013[2] and produced by Bob Ezrin. A dedicated official web site was also created by the band to post updates about the album. It is the band’s first studio album in over seven years, since Rapture of the Deepwas released in late 2005.

Uncommon Man is partly inspired by the classical composition Fanfare for the Common Man, and features a synthesizer-generated fanfare riff devised by Don Airey.