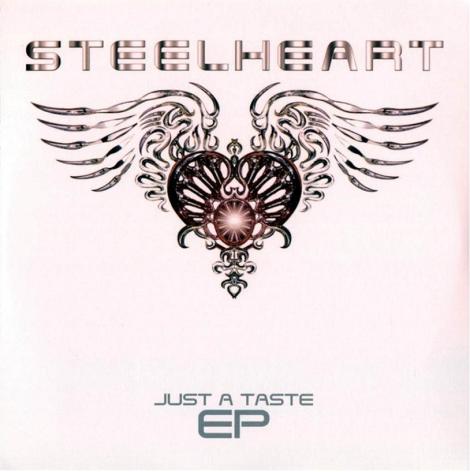 Just a Taste is a four track EP from rock band Steelheart. Released in late 2006, it’s literally a taste of music to be heard from the following albumGood 2b Alive released on September 15, 2008, although the EP had its own supporting tour.

Although the EP is now available for purchase via the Steelheart online store, the tracks are available separately as digital downloads.