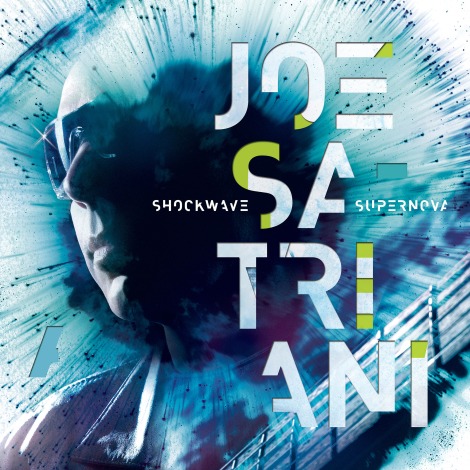 Shockwave Supernova is the fifteenth studio album by guitarist Joe Satriani, released on July 24, 2015 through Sony Music Entertainment.[1] It features bassist Bryan Beller and drummer Marco Minnemann of The Aristocrats, as well asprogressive rock multi-instrumentalist Mike Keneally.[2] The album is Satriani’s first since Professor Satchafunkilus and the Musterion of Rock (2008) to be produced by John Cuniberti.