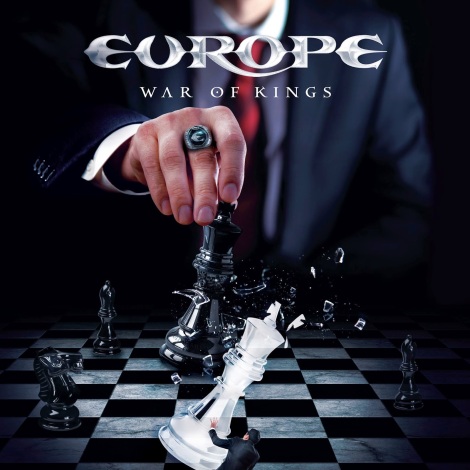 War of Kings is the tenth studio album by the Swedish rock band Europe. It was released on March 2, 2015 by UDR Records.

War of Kings will be available in multiple formats, as a CD digipak, a CD jewel case, a vinyl LP and in digital download format. Vocalist Joey Tempest stated that “War of Kings is the album we always wanted to make, ever since we were kids listening to bands like Zeppelin, Purple and Sabbath. And after hearing Dave Cobb amazing production for Rival Sons we simply had to work with him. Our adventure is still ON!”[3]